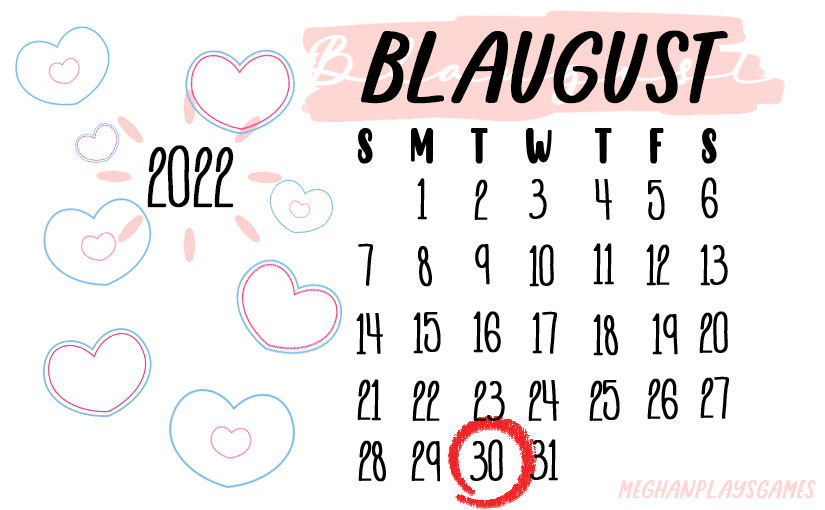 Motivation (such an aggravation)

To the surprise of literally no one, I missed week 4 of Blaugust because I do not have a handle on my life and zero time management skills. But I’d like to finish off the five posts I committed to writing regardless, so we’re doing it anyway.

I’m extremely unqualified to write anything about staying motivated. Motivation is a pretty foreign concept for me these days – I need all the stars to align, and Mercury to be in retrograde for me to be able to put a coherent post together or accomplish anything even remotely productive. So I’ve slightly adapted my post for this week to reflect on what’s been motivating me lately – to game, and of course, to write.

So, what makes you want to write for your blog? It’s a good question to ask yourself, and one I’ve been thinking about a lot – especially the 400 times in the last few months I’ve considered deleting my blog altogether. I haven’t been feeling especially motivated to write lately (surprise), but the occasional inspiration still strikes – and because I’ve been spending a lot of time lately playing with friends (what a concept), I’ve found myself drawing from that to come up with ideas for posts. Whether it’s Fall Guys, Elden Ring with DaNamesX and GamingOmnivore, or a squad-centric title like Phasmophobia, its been super enjoyable. If you had told me a few months ago I would have friends that I’d be gaming with regularly, I would have laughed in your face, but here we are.

Phasmophobia and other wholesome experiences

So we’re taking a small break from Elden Ring: The Blog to talk about the newest game that I’ve decided to torture myself with – Phasmophobia! For the uninitiated, Phasmophobia is a PC game where you take on the role of a ghost hunter (your level of professionalism is entirely up to you) attempting to identify a paranormal entity that happens to be haunting a particular site. Successfully putting a name to the ghost (I mean, Revenant or Djinn, not naming it, like, Kevin) and leaving in one piece will net you some cash to replenish the tools for your hunting expeditions – flashlights, crucifixes, and sanity pills for example. You know, the basics. And in case you were wondering, no, you absolutely do not get paid enough for this shit.

So what inspired me (notorious for avoiding any and all horror games) to give this one a shot? Well, the lovely Kate over at Blogging with Dragons was kind enough to show off the game by inviting me to watch her stream it (and put up with all my annoying gameplay questions) which gave me my first look. Despite the constant spooks, it genuinely seemed like a fun time – so when Kate asked if I wanted to give it a try, of course I had to say yes because I hate myself. Though you can play Phasmophobia solo, it’s much more fun to play in a group, and I may or may not be too much of a coward to play on my own. After making sure the game would run on my not-exactly-new laptop, and having an absolute blast trying to get through the tutorial (it took me ten minutes to figure out how to open the front door) I was ready to play for real. Mostly.

Unlike the tutorial (in which the ghost is extremely passive and polite) when you’re playing for real, these entities will take their haunting duties a lot more seriously. There are difficulty settings to adjust their behaviour (ranging from Amateur to Nightmare) so depending on what kind of experience you’re looking for, you can tailor the general level of challenge to your liking. The group that I play with typically plays on Intermediate, which is plenty hard enough for me, being the scrub that I am. Each investigation follows a similar pattern: figure out the room the entity is haunting, set up your gear to gather evidence, complete your optional objectives and, you know, stay alive. You’re in danger when the ghost is hunting – the door leading outside will be locked, and you’ll be trapped inside to (ideally) survive and then leave immediately – just kidding. You’ll keep investigating because this is 2022 and you need that paycheck. With the threat of death constantly looming, it honestly feels like a win-win to me. But anyway, how do you avoid the ghosts while they’re hunting and stay alive? Don’t ask me, because I die in nearly every game. Next question.

In one particular game, we were investigating the farmhouse, and we’d established that the entity was haunting one of the bedrooms – while we were setting up, the ghost decided it was time to greet us. It happened to spawn quite literally right on top of my head. I didn’t even have a chance to be scared before I was already dead, which I found rather rude, honestly. In another game, we had the optional objective to take a photo of the entity, and for some reason, it WOULD NOT appear. Despite our low sanity, taunting, and loitering, it simply refused. So we made the collective decision to light the summoning circle in the basement, which is guaranteed to piss off whatever kind of otherworldly creature is lurking around – I volunteered to take one for the team because a) I am useless, and b) I have terrible luck anyway. Case in point: before I even had a chance to light the final candle in the circle, the ghost appeared to end my whole career. Pretty sure we got the picture though. Nice.

So Phasmophobia might not be the type of game I would normally enjoy, but the people I play with make it fun – and that’s the important motivational factor for me. Whether I’m being useless with my Rainbow Meter (AKA the EMF Reader) or wandering aimlessly with my Emotional Support Object (usually a coffee cup or plush bunny) I’m still enjoying the company I’m with – minus the ghost of course, they can fuck off. The easiest way to get me interested in playing something is to have someone else to play with; there’s value to be found in games like Among Us, Pokémon Unite, or Fall Guys, when you have friends to share those experiences with. Even games like Elden Ring are made much more fun by having a community to share your experiences with (shout outs to Nathan, Fellner, my sister, and Eric for putting up with all my ramblings over the MONTHS that I’ve been playing this game). Community is also a huge part of blogging, and it’s one of the main factors that I find motivating me these days. 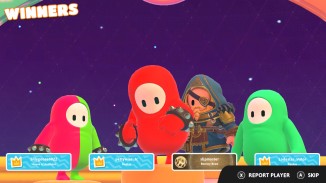 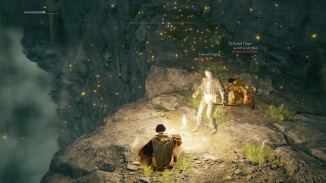 So, TL;DR – motivation is fickle, and it’s impossible to be motivated all the time, even to do the things you generally enjoy. But being surrounded by awesome people, and getting to experience games alongside them, is certainly a factor I’ve come to rely on.

Ideally, I’ll have one more post ready to wrap-up my semi-successful Blaugust run – but this IS me, so who knows. Find out next time on Dragon Ball Z.

2 thoughts on “Staying Motivated with Phasmophobia”